Manga creator Satoshi Mizukami (Lucifer and the Biscuit Hammer, Spirit Circle) announced a new original mecha anime and manga project titled Planet With on Friday. Mizukami said that the project is based on a concept he began working on four years ago, and that he has drawn 1,074 pages of manga storyboards for the project. 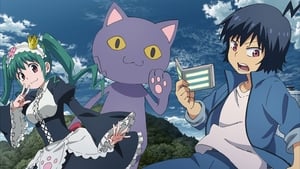 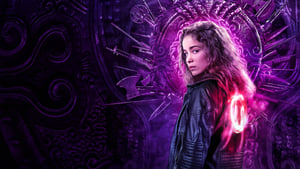 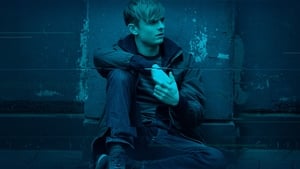 Download Our APP and Enjoy FREE Movies On The GO!